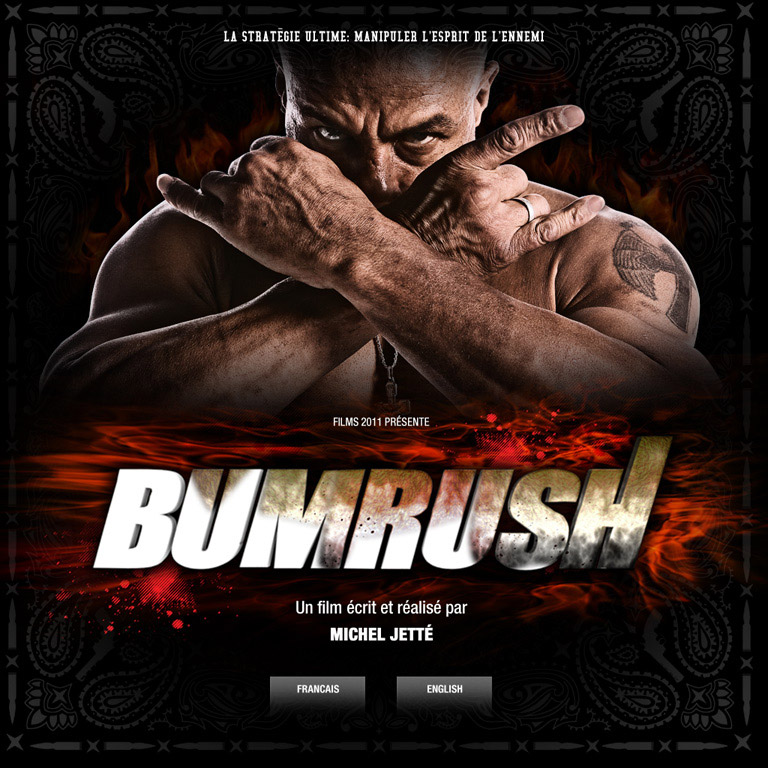 In Montreal, a criminal underworld run by the Italian Mafia and a group of bikers crumbles due to a series of police raids in 2011. Street gangs fill the void of corruption, and by all indications, create a turf war of new players. These new players rezone the turf, and what was once considered to be a dwelling of sanctuary by the bikers and the Italian Mafia, a strip club known as The Kingdom, becomes the central location for bloodshed. After multiple attacks by the LB 11, a particularly violent gang of sociopaths, the owner of the bar is forced to hire protection from members of his former regiment of the tank division in the Canadian Army. New lines are drawn in the sand as these six seasoned and highly trained military professionals, led by The Kid, lend a helping hand. With valuable intelligence from Catherine, a former member of LB 11, the courageous commandos go head-to-head with the toughest gang in the city’s streets.

Special thanks: This film was possible thanks to the support of friends and families; there are too many of you to thank individually, but you know who your are.

Additional support for this film was provided by:

For updates and contests, visit us on Facebook.
Read our reviews on IMDB, FilmsQuebec, and Allocine.